Come and visit us!

The CEBAS-CSIC institute is located in the campus of the University of Murcia, about 3 km to the north of Murcia (city).

Below you will find directions from the city center, from RENFE train station and from Alicante airport.

By tram (stop at ‘Centro Social’)

Currently, there is only one tram line in Murcia and runs from the commercial centers to the campus (Espinardo). The tram stations are located in the northwestern part of the city. To arrive to the campus, you can take the tram at any stop and travel in the direction of Campus Universitario. From the tram stop in the city centre ‘Plaza Circular’ it takes about 20 minutes to arrive to the campus. Click here for more information about the tram line, such as maps and timetables.

By bus (stop at ‘Aulario Norte’)

Two bus lines arrive to the campus, i.e. lines 39 and 21. Line 39 all have several stops around the city centre (e.g. Gran Vía). You can also take line 39 from the train station (Murcia del Carmen/Estación Ferrocarril). It takes about 20-40 minutes to arrive from the campus. Line 21 has fewer stops, you can take this bus line from the main bus station (Estación de Autobuses de Murcia). For both bus lines, stop Vial Norte I is the closest to CEBAS-CSIC (1 minute walking). For information on timetables click here.

The easiest way to arrive by car from the city centre is to take Ronda Norte from Plaze Circular. From Ronda Norte, you can take the highway (A-30) in the direction of Alicante. Take exit 136, Universidad de Murcia (Este). Go straight at the first roundabout and take the first exit to the right at the second roundabout. Follow the road (the road slightly goes to the left) and take the first street to the right (after three traffic bumps). Turn left at the roundabout and you arrive at CEBAS-CSIC at the following roundabout.

Take bus line 39-A. There is a bus stop in front of the train station and reaches the campus in 45 minutes. Get off at Vial Norte I (second before last bus stop) and walk 1 minute to the CEBAS-CSIC building.

Take bus line 21. There is a bus stop near the bus station and reaches the campus in 20 minutes. Get off at Vial Norte I (second before last bus stop) and walk 1 minute to the CEBAS-CSIC building. 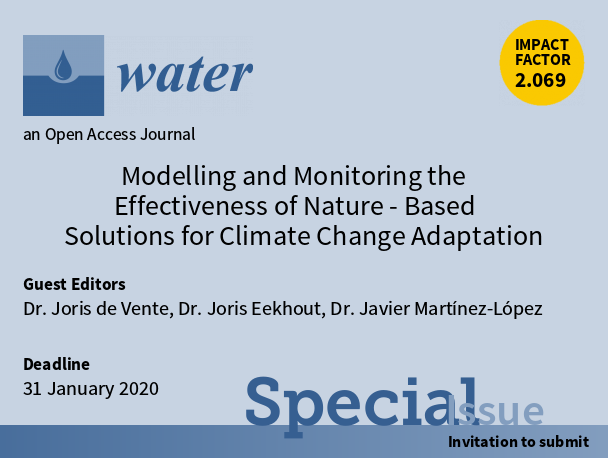